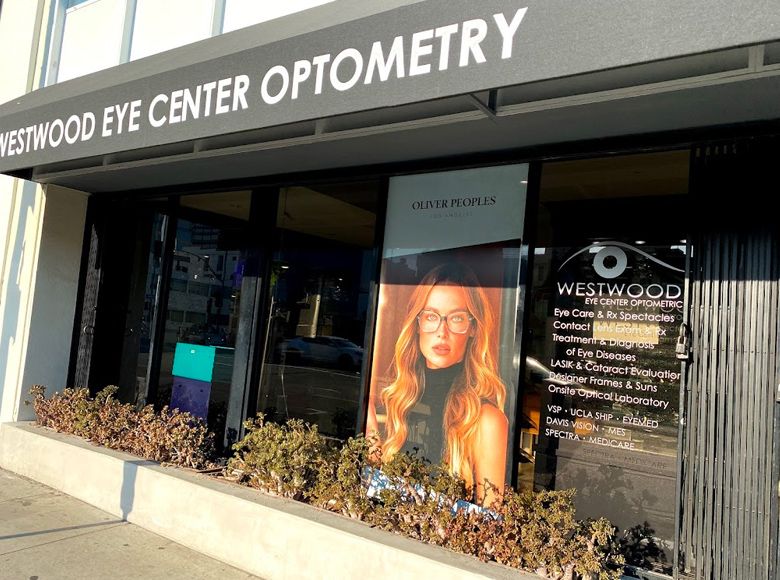 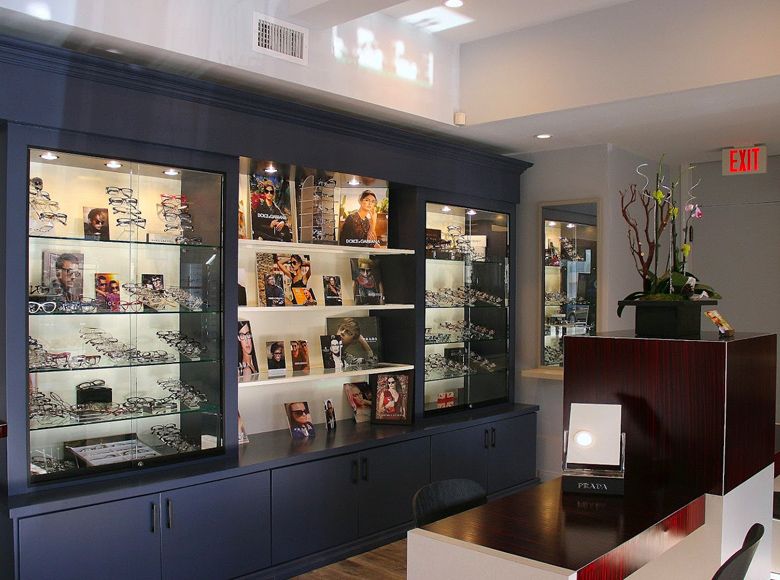 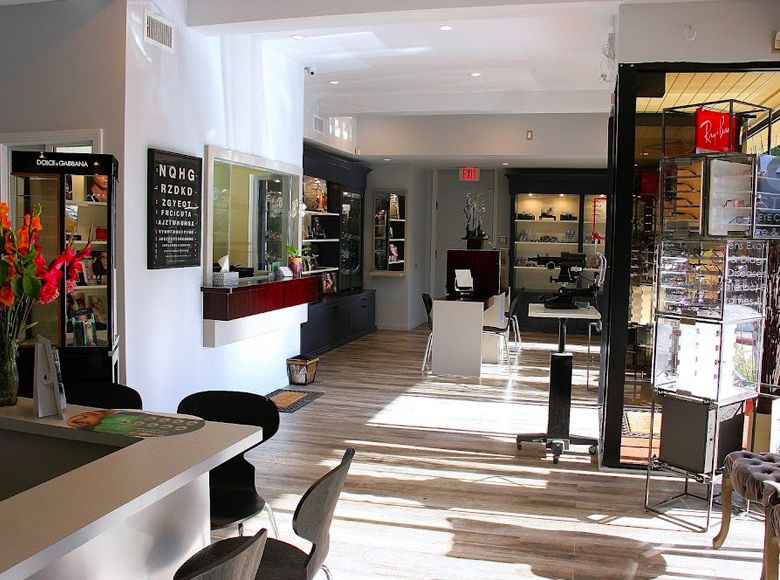 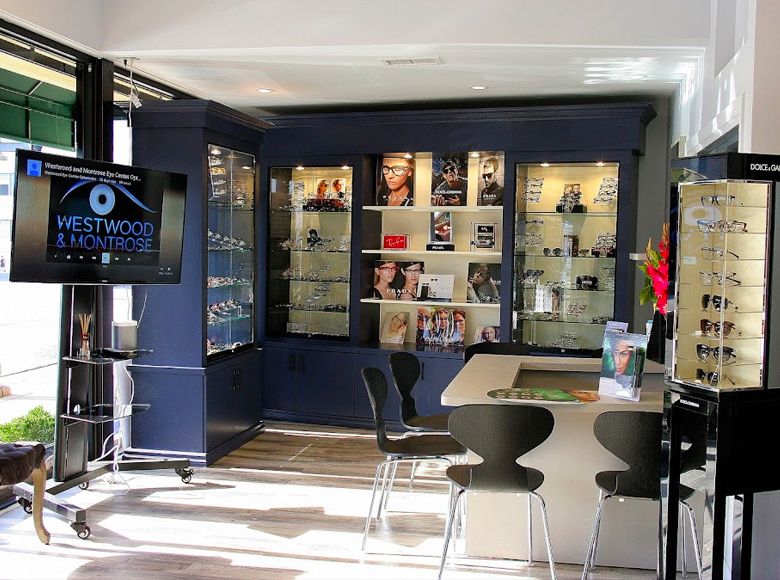 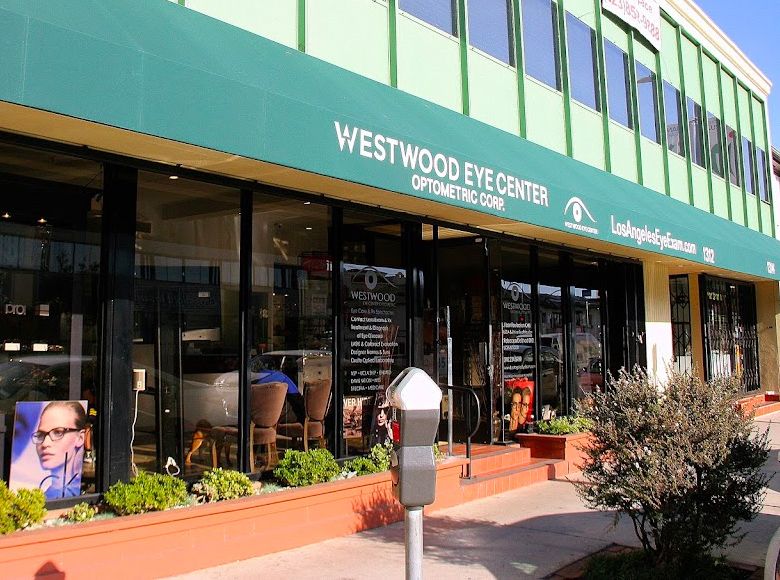 Our Westwood Eye Care Center, located in the Westwood area of Los Angeles, offers one of the best selections of designer frames, contacts, and eye exam services in West Hollywood.

Explore the inside of our Westwood office with this virtual tour. 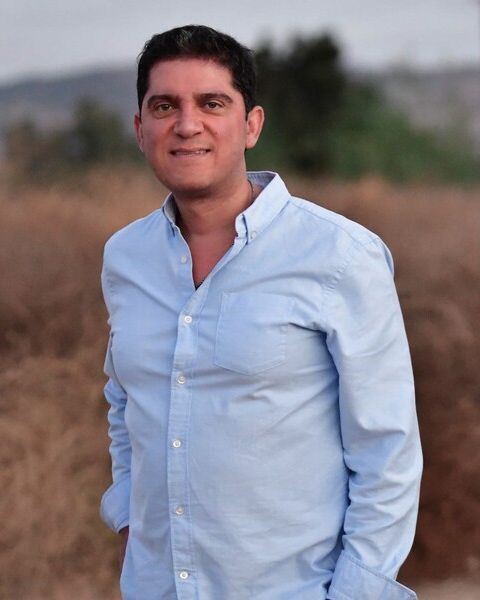 Westwood and Montrose Eye Center was founded in 2003 by Doctor Jilber Fouladian. Doctor Fouladian is therapeutically board certified in the detection of and treatment of eye diseases. He is also credentialed in the pre and post-operative management of LASIK surgery. Doctor Fouladian received a degree in Neuroscience from UCLA and later attended the University of Houston, Texas for his Optometry Doctorate. He was trained at both the University Eye Institute in Texas and VA Hospital in Albuquerque, New Mexico. Doctor Fouladian served his country during Operation Enduring Freedom at the U.S. Navy Air Force base in San Diego, California.

Please use the form below to request an appointment. Our team will connect with you shortly to confirm your appointment. Thank you!

We've copied your review, after you click 'Publish' please paste your review by selecting 'ctrl' + 'v' into the review comments section.